We are pleased to announce that the film Xaraasi Xanne (Crossing Voices) by Raphaël Grisey and Bouba Touré has won two more awards. This time, it was during the 19th Tarifa Tangier African Film Festival (Spain) on the 3rd of June that the film was awarded the Casa África Award for Best Documentary and the 3rd ACERCA Spanish Cooperation Award.

Also, Xaraasi Xanne (Crossing Voices) continues its career after being selected in the following festivals:

MORE ABOUT THE FILM HERE

A co-production Spectre Productions, WeltFilm (Germany) and The Dark

With the support of the Région Ile-de-France 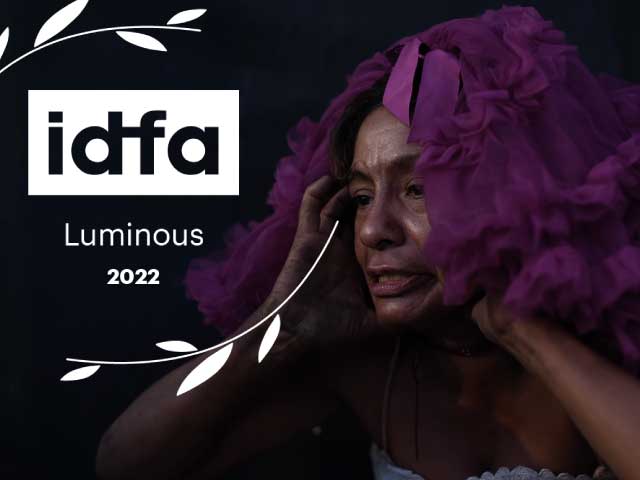 “The soiled doves of Tijuana” at the IDFA 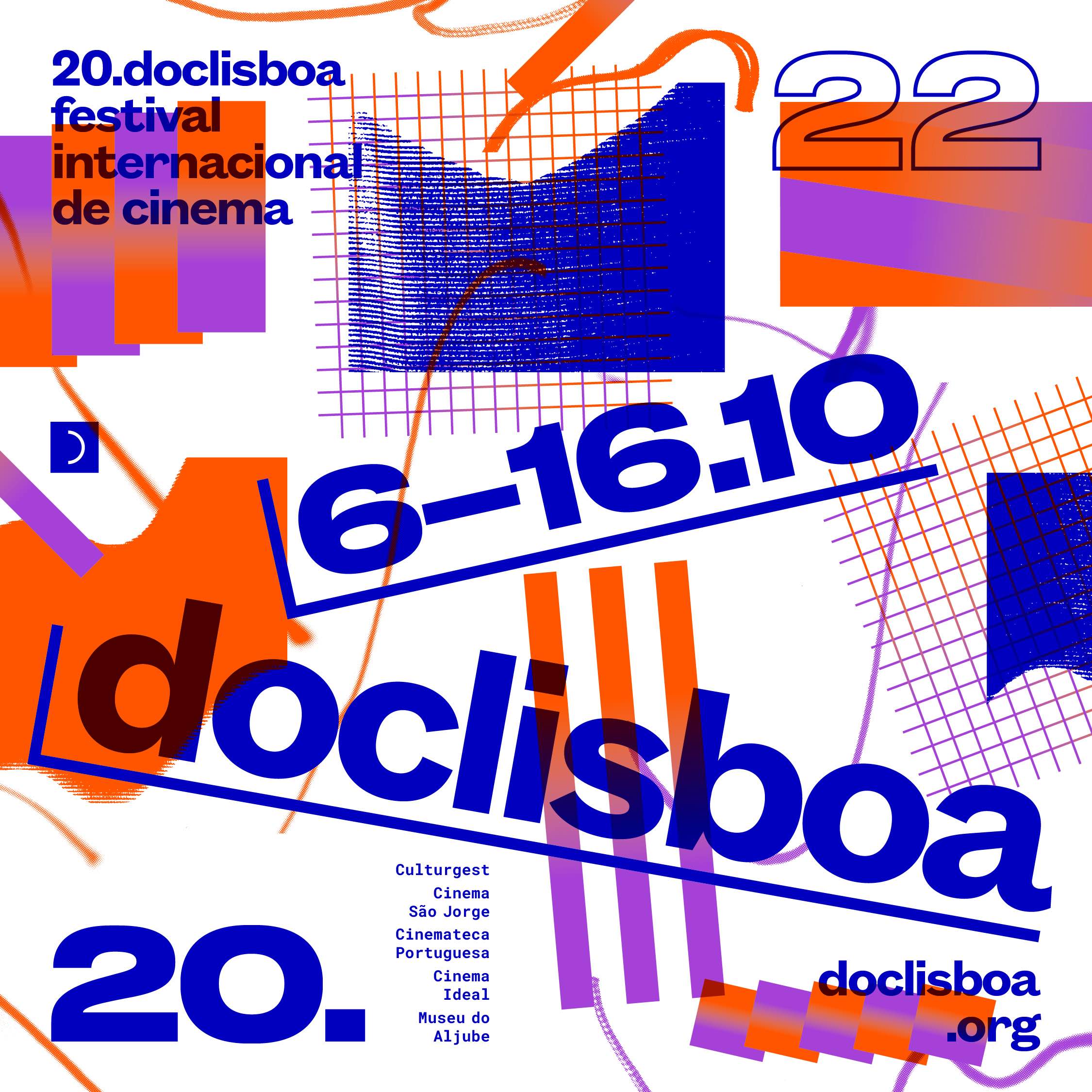 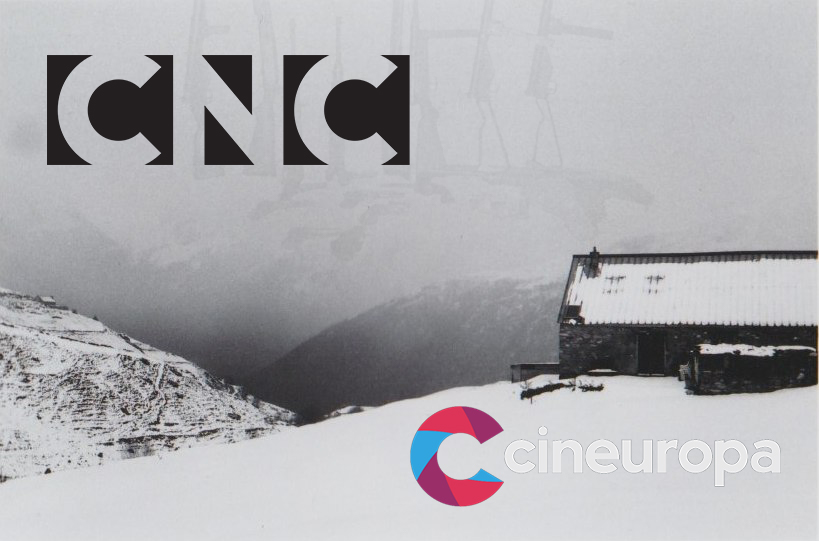 “Spat blood, smile of beautiful lips” scoops an advance on receipts | Cineuropa website talks about it